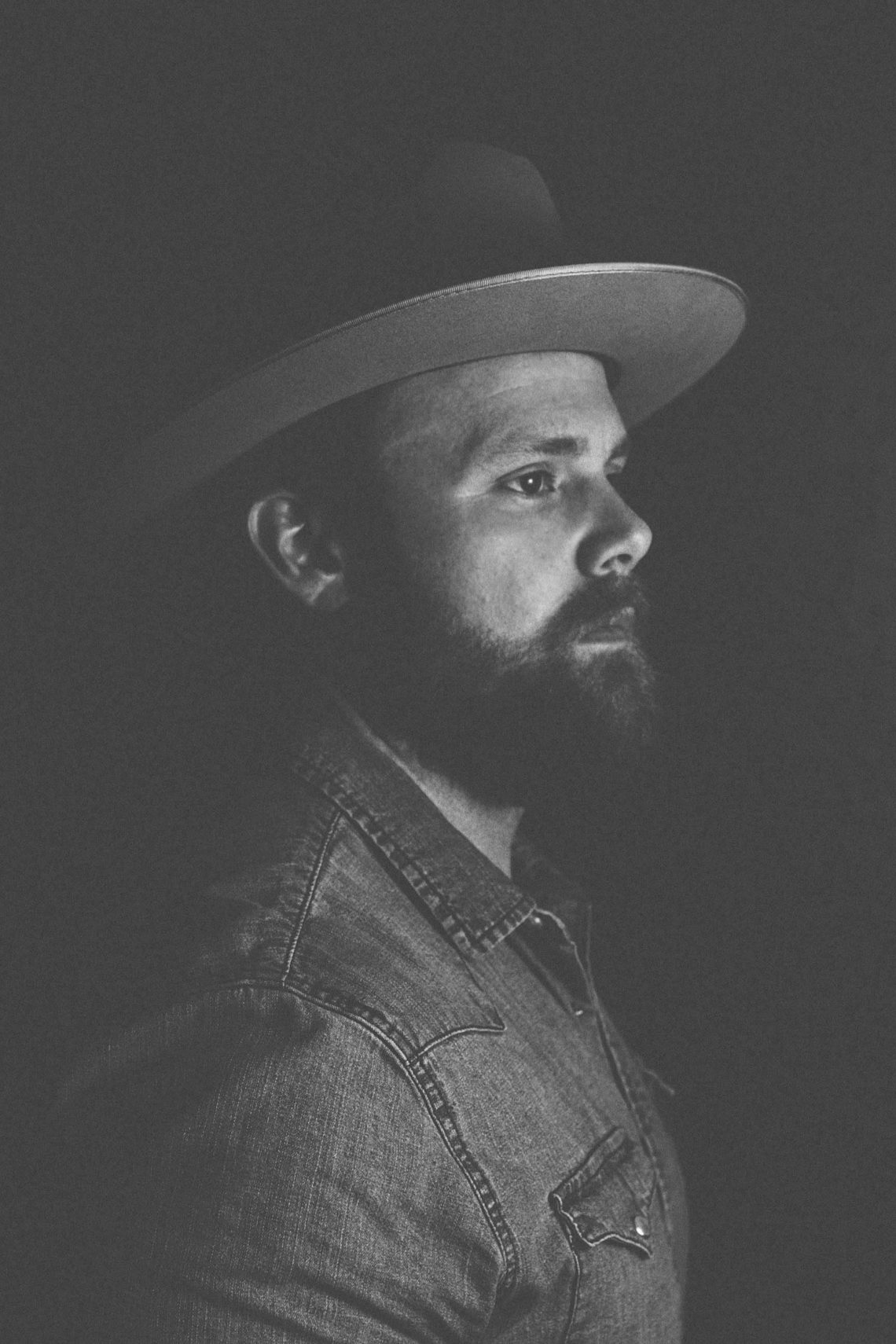 Some people are born with a song on their lips and a rhythm in their heart. It is an undeniable longing for one’s story to be heard. Lucas Ebert is one of those people.

Lucas Dalton Ebert was raised in a musical family in the small town of Haworth, Oklahoma in May 1989. His Aunt Drusilla, taught all the kids how to play piano, guitar and sing.

Lucas’ father, Titus Ebert, was the first to carry the family music to Nashville, in hopes of making it big. Titus, like all of the Ebert family, held the gift of music. And like so many Southern boys that have come before, he was raised in the Church, but harbored an outlaw spirit.

When Lucas was only 17 months old, his father Titus, himself a masterful songwriter, landed a recording contract in Nashville. He returned home to his family in Oklahoma to celebrate his new found fortune,and plan the move to Music City. Unfortunately, his outlaw spirit got the better of him, and he died in a tragic car crash before he could return to Nashville. And while his dream was laid to rest, perhaps a portion of his spirit settled down alongside his young son, to guide him on his own musical journey.

Growing up in Oklahoma, Lucas tried walking the line, but there was always a longing within him; an urge to see what lay beyond the horizon. At age twenty, he answered the call of the road, dropping out of the Pentecostal Christian University where he was attending college.

With nothing but his acoustic guitar and a few pairs of clothes stuffed in his backpack, Lucas survived by busking with his original music on American city streets. Hitch-hiking from town to town, he toured America with his thumb in the wind. New Orleans, Memphis, Nashville, Seattle, each new city provided another opportunity to hone his songwriting craft and engage directly with the audience.

It didn’t take long for Lucas to learn that audiences everywhere seemed to be craving the same thing. “I didn’t expect folks outside the South to enjoy my kind of country music. When I was hitch-hiking and busking, I realized that people simply crave ‘honest, music’. That’s when I knew that I could do this. I could carve out a niche for my kind of music. So I journeyed back home to put together a plan to make music the focus of my life.”

On the many lonely nights on the road, Lucas would often reflect on his father. He realized how close Titus had come to achieving the dream, and felt his father’s spirit urging him onward in his journey. “Every time I perform in McCurtain County Oklahoma, I hear another story about how dad made up a song on the spot that would either cause the person to laugh or cry. That was his real gift. He would have ended up being known as a songwriter.”

Growing up surrounded by love, family, and music in Oklahoma, along with his father’s legend, Lucas felt a strong spiritual connection to his father through their shared love for music. Lucas found strength in his father’s story, which added to his own natural potential.

These days, Lucas Ebert has more than a few miles under his belt, and a lot more to travel. The songs come naturally, and so does the performance. Each night as he takes the stage, Lucas brings a story that is uniquely his own, crafted into unique words and melodies. And if you listen closely, you will hear a little of Titus Ebert there as well. Sometimes it’s in the line, sometimes it’s in the melody. But in the case of Lucas Ebert, it will always be in the blood.

There are no upcoming events to display at this time.