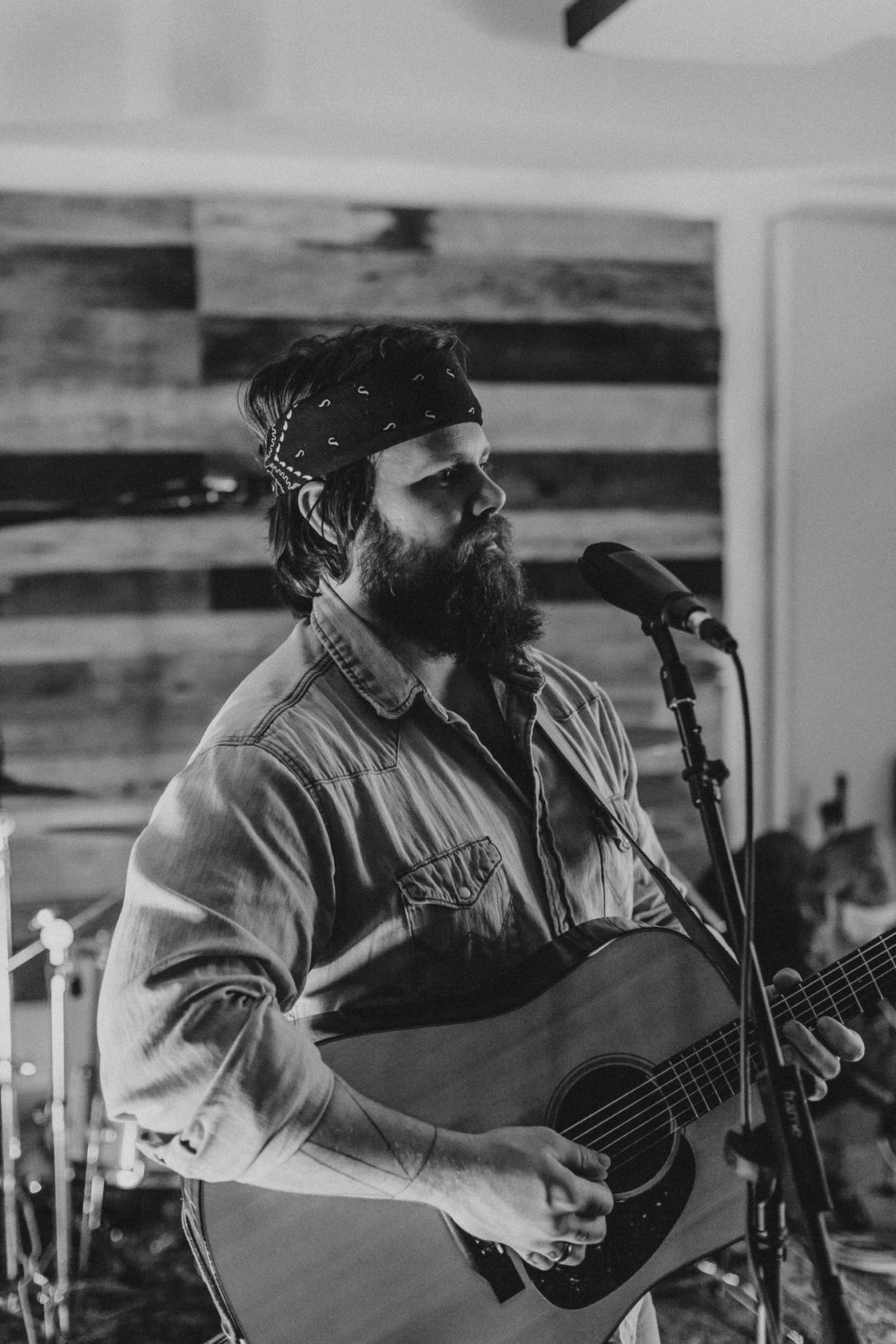 Lucas Dalton Ebert is an Americana/Singer-Songwriter born in Texarkana, TX and raised in the small town of Haworth, Oklahoma.

Lucas’ sound is inspired by the music of his late father, Titus Ebert, and southern folk singers like Townes Van Zandt, Blaze Foley, and John Prine.

After his sophomore year in college, Lucas decided to drop out of the music school he was attending to go hitch-hiking.

He traveled around country with nothing but his guitar, a few sets of extra clothes, and an old copy of, “On the Road” by Jack Kerouac.

During his time on the road, Lucas paid for his food and other living expenses by busking. He honed his songwriting and performing craft on the streets of New Orleans, Minneapolis, Seattle, Dallas, and a few small towns in Northern California.

The positive response Lucas received ultimately convinced him give up his hobo dreams and take up music as a career.